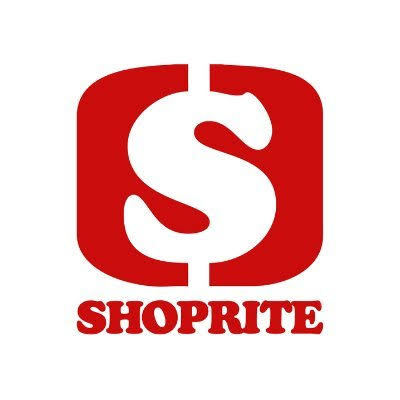 The Shoprite Group on Tuesday confirmed that it had accepted a judgment by the National Credit Regulator and has processed the payment of the fine imposed on one its subsidiaries, Shoprite Investments, for extending credit to some of its customers too easily.

In September 2017, the National Credit Tribunal (NCT) found that there were instances when Shoprite did not do proper affordability assessments before granting credit to consumers. The NCT ruled that in these instances the credit was, therefore, granted “recklessly” in terms of the act.

Shoprite was ordered to pay a fine of R1 million. It then appealed to the High Court, but has now lost the appeal.

Shoprite pointed out in its statement in reaction to the lost appeal that this matter relates to credit agreements concluded in June 2013 and June 2014 with nine consumers from amongst thousands. In all these cases the credit extended was settled in full by the customers concerned.